11 Things IT Professionals Wish They Knew Earlier in Their Careers

11 Things IT Professionals Wish They Knew Earlier in Their Careers

What would you do differently if you had the chance to start your IT career all over again? We asked seasoned tech pros for advice that they would pass on, and here’s what they had to say.

IT is an incredibly dynamic career path because business models and technology paradigms are changing constantly. Now imagine time travel is possible. You’ve just started your career as an IT professional. Like other newbies, you’re excited and greener than you think. What advice would you give your less experienced self? What would you do differently and how might that have affected your career? We asked seasoned IT professionals those very questions and their advice is sound.

For example, some people flock to companies such as Amazon, Facebook and Google because doing so can result in higher paying jobs and resumes that rise to the top of the virtual pile. Before you’re even hired you imagine how landing that job is going to change your life or propel you closer to your dream — a dream house, a dream car, a dream partner, world travel. But what if your personality isn’t a fit? What if your assumptions about what you’re going to learn misses the mark? 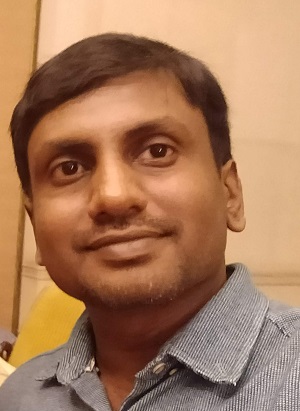 For example, Ramakrishna R, CTO and co-founder of skincare app CureSkin, started his career at Google. After a decade he left to start a company just to shut it down six months later. Later, he founded CureSkin, which was selected by Y Combinator and Google Launchpad and is backed by Khosla Ventures.

“I learned more in the first year of my startup journey than in 10 years at Google,” he said. “The biggest advantage of Google is you get exposed to the latest best practices, but many things are already built, and you would never know about them. In a startup, you’re building everything from scratch and exposed to more parts of the system. If you have a choice, joint a fast-growing startup instead of a big [multinational corporation] like Google.”

Maybe you’ve already reasoned that being a small point in a vast corporate universe isn’t for you, or maybe it is. Either way, you decide to pursue the largest financial package possible. 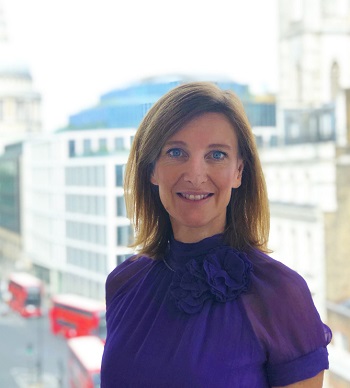 “I honestly kick myself now thinking about the years I spent working 12-14 hours days for companies that made excuses about training, blankly listened to suggestions on how to improve, and made me feel like I and every staff member were expendable — but paid me above the going rate for my skill set,” said Lia Edwards, CIO at security monitoring solutions company Threat Protect. “If I’d have found a company that I love working for and with and was genuinely interested in my professional and personal growth, [I] would’ve felt more fulfilled at a much earlier stage and much happier along the way.”

Lisa Morgan is a freelance writer who covers big data and BI for InformationWeek. She has contributed articles, reports, and other types of content to various publications and sites ranging from SD Times to the Economist Intelligent Unit. Frequent areas of coverage include … View Full Bio

We welcome your comments on this topic on our social media channels, or [contact us directly] with questions about the site.

5 things in tech you need to know today

How to fix the most annoying things about your iPhone