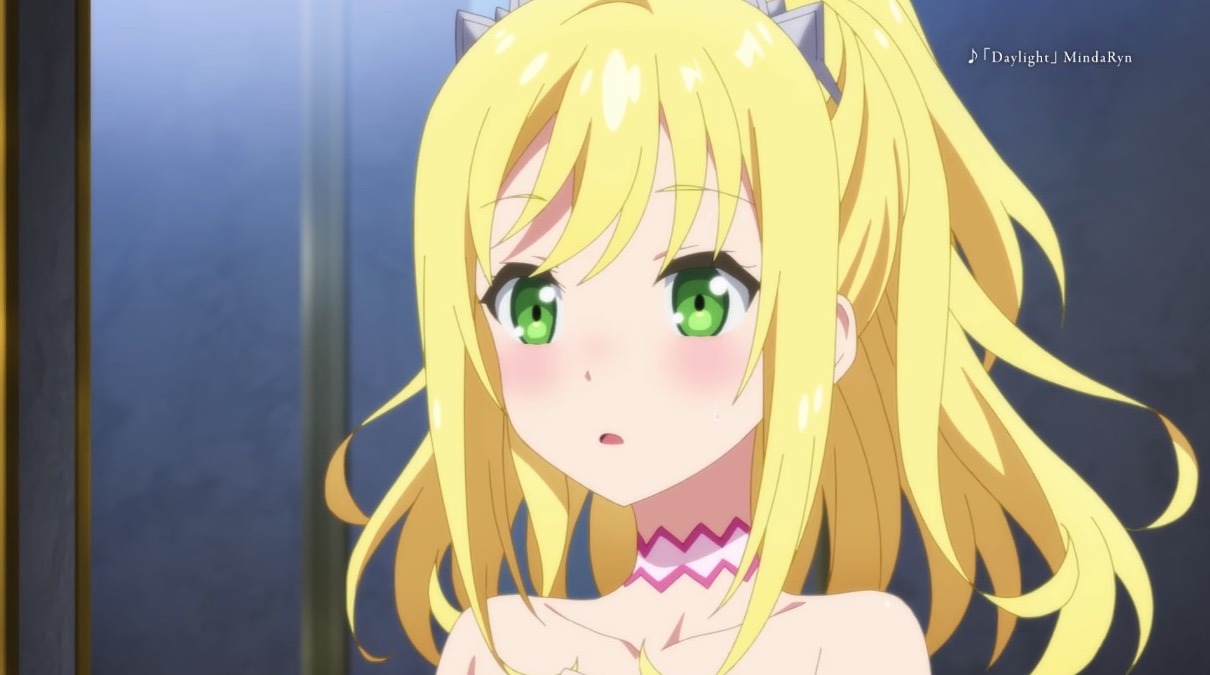 A new trailer is here for the second season of the Arifureta – From Commonplace to World’s Strongest, which is currently set for a January 2022 premiere. This one showcases more footage and reveals the opening theme song, “Daylight” by MindaRyn, so check it out below while we wait for the story to continue.

Akira Iwanaga (The Morose Mononokean) is taking over as director at asread and Studio Mother, with Shoichi Sato back on board to oversee and write scripts for the series.

Funimation streamed the first season of the Arifureta anime in 2019 and describes it:

Hajime Nagumo and his high school class are suddenly summoned to a fantastical land as heroes. But while most of his classmates have powerful stats and abilities, Hajime does not. Underappreciated and unprepared, he tumbles into the depths of a monster-infested dungeon where voracity and sacrifice are his only options. To thrive in this savage world, he’ll have no choice but to welcome the abyss.