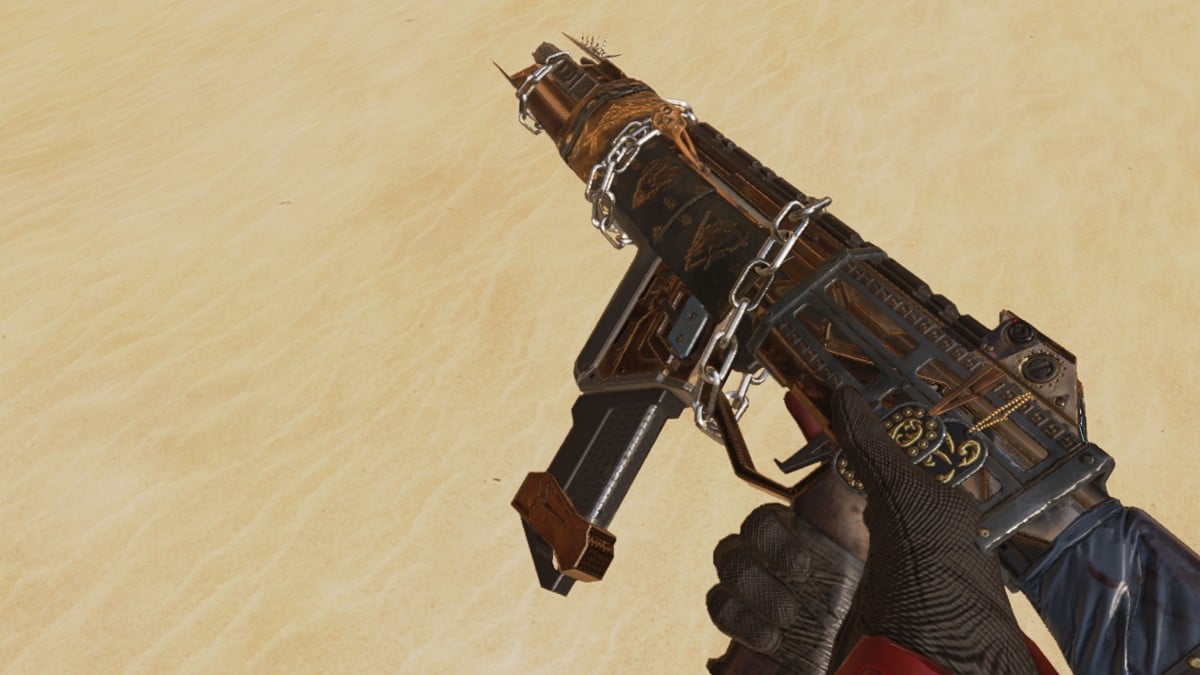 The R-99 has always been one of the best guns on the game. While unruly, if you give this gun some love and attention, it will never let you down. One of the most important things about using the R-99 though is that it’s exponentially better with an extended light magazine attached. Try to find a Level 3 or Level 4 extended mag if you can. The Level 1 won’t make much of a difference.

The R-301 Carbine isn’t the best gun in the game, but it is the most reliable. If you come to Apex Legends from any other shooter, this gun is the most standard and the best to learn on, but it is also a great choice for veteran players. It’s an easy-to-use standard AR in auto-fire mode, or a more tactical single-fire weapon if you equip the Anvil Receiver Hop-Up.

This may be the most controversial choice on the list, but for a long time we have felt the Alternator is a better gun than it gets credit for. While it has never been the best weapon in the game, it shines when it needs to. While this weapon hasn’t had a Hop-Up since Season 2, it still packs a punch as a solid close-range weapon. If you have always counted it out, give it a try.

What Type of Light is Best for Growing Plants Indoors