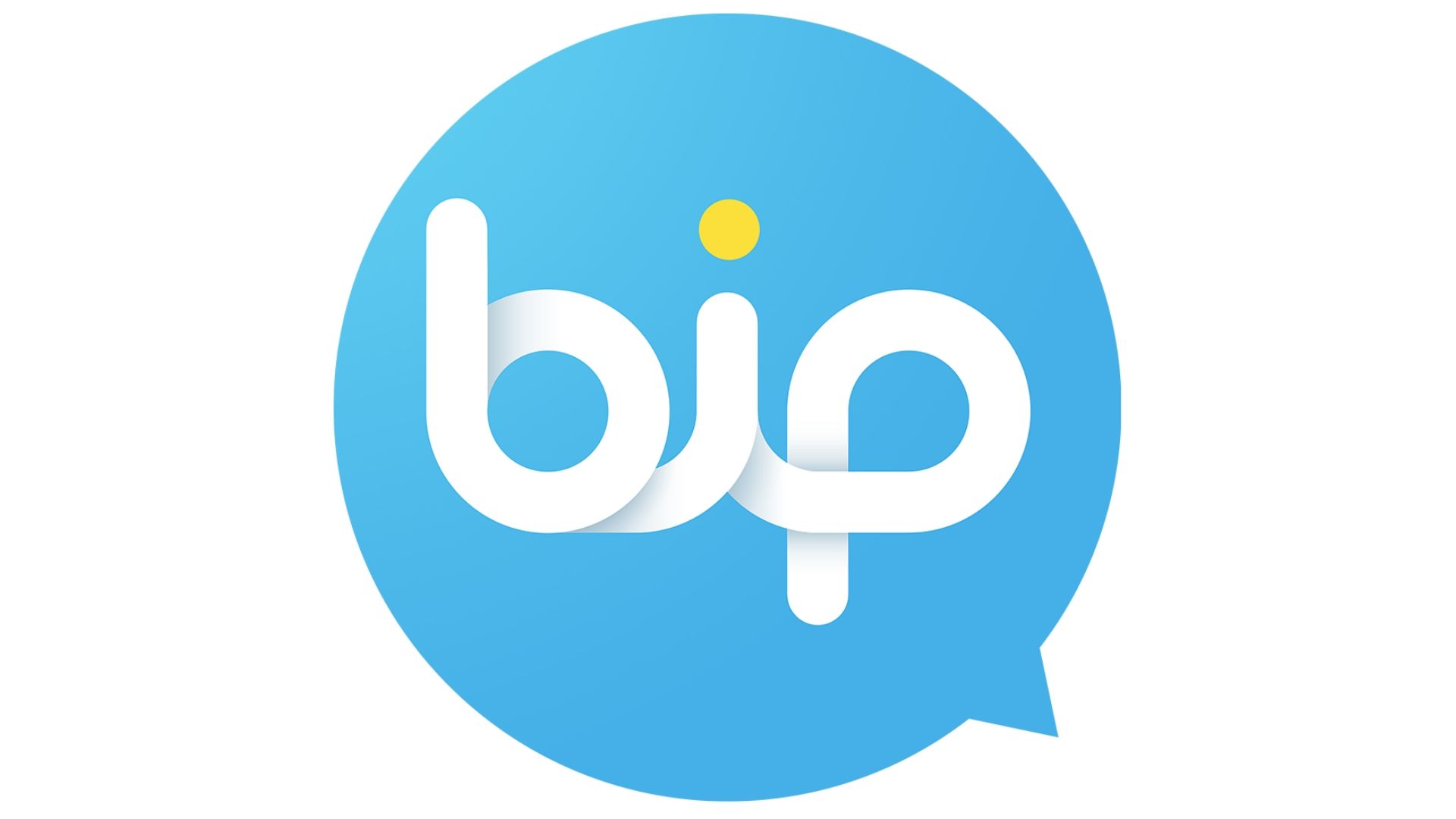 While this week was going to be the week Digicel announced that BiP has added status updates to its new list of features, now it seems like the big news about BiP is that it’s one of the few messaging apps that is, in fact, available.

“With Facebook, Instagram and WhatsApp suffering a prolonged, worldwide outage (would they not have thought of a backup plan?), people are looking for alternatives to get their messages across, and rushing to messaging apps like BiP,” Digicel said in a release today.

“So what’s great about BiP? Well, it works. In addition to that, BiP’s special features also include voice and video calls for up to 10 users, disappearing messages for that ‘secret convo] and colourful and fun stickers specially designed for BiP users,” the release said. “BiP Translator meanwhile allows users to translate both written and spoken words and phrases from any language, to any language of your choice. And all messaging is secure and encrypted.”

The company also said BiP is free to download for all users regardless of network provider, and for Digicel customers, BiP messaging is absolutely free, so users can connect with friends and family, whenever they want.

“Looks like it sucks to be Zuck today, as this outage comes on the heels of a whistleblower accusing the firm of prioritising profit over public good.

“PS. The status feature is the newest update to the BiP app, and now users can share updates and stories with their contacts,” Digicel said.

Loop is better in the app. Customize your news feed, save articles for later, view your reading history and more. Click the links below to download the app for Android and IOS. 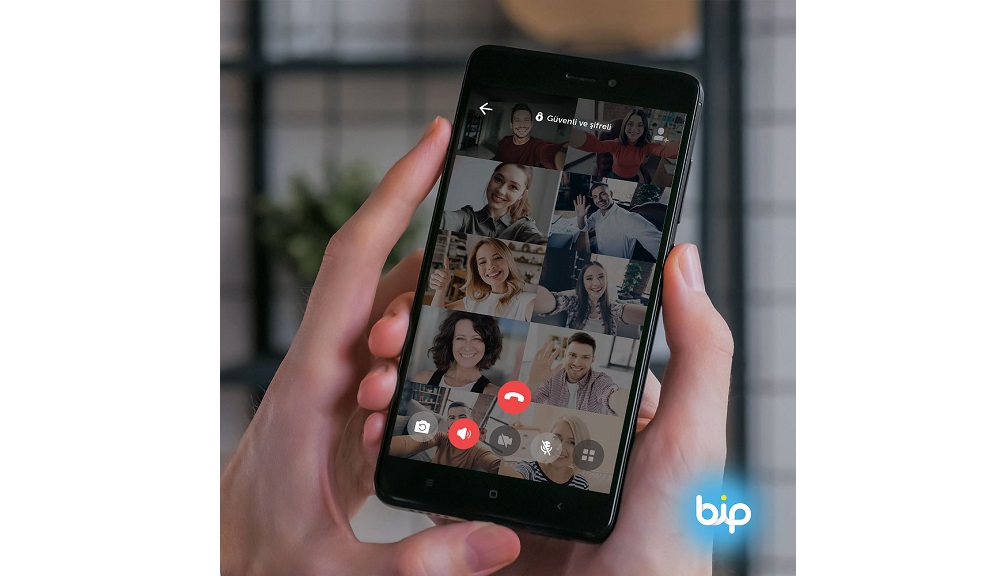 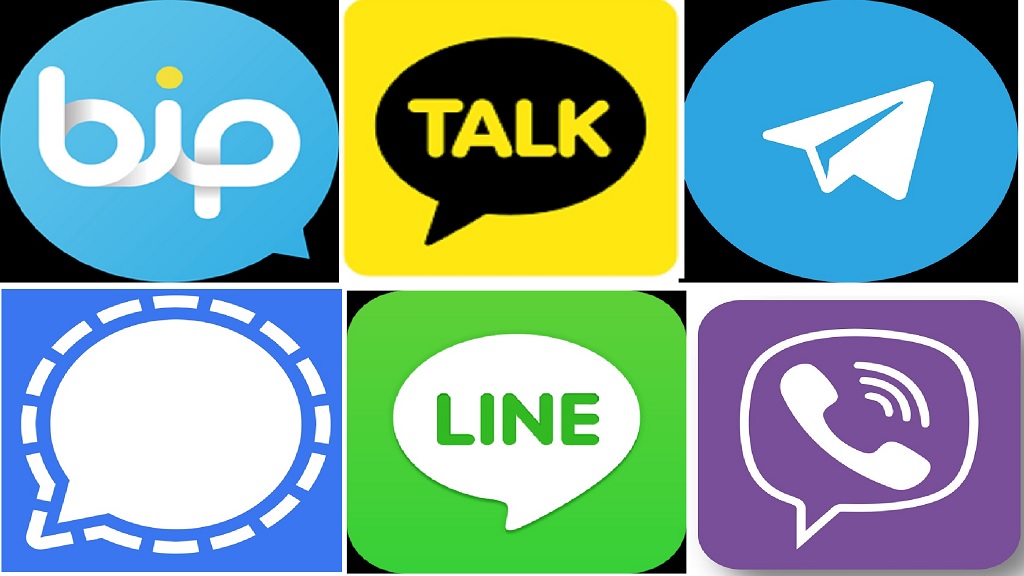 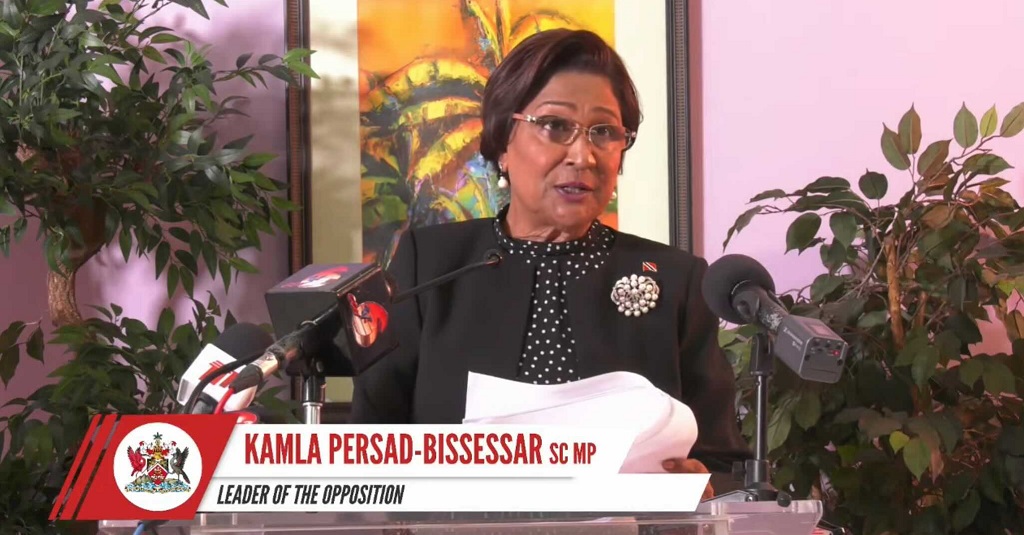 Opposition Leader Kamla Persad-Bissessar did not hold back as she shredded the government’s budget which was presented in the Parliament by Minister of Finance Colm Imbert on Monday. Amid rising food prices, Government has promised to expand the list of basic food items that are exempt from Value Added Tax (VAT).

Further, a review of the list of basic food items is underway to

A 28-year-old woman is in police custody after she allegedly orchestrated a series of robberies.

The woman, Loop News was told, was the driver of a gold-coloured Nissan Almera whic 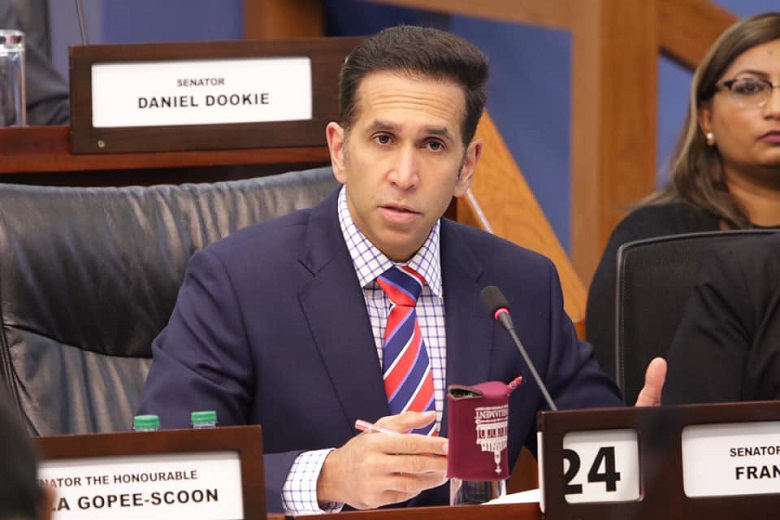 Speaking at a media conference at the Diplomatic Centre, St Ann’s today, A 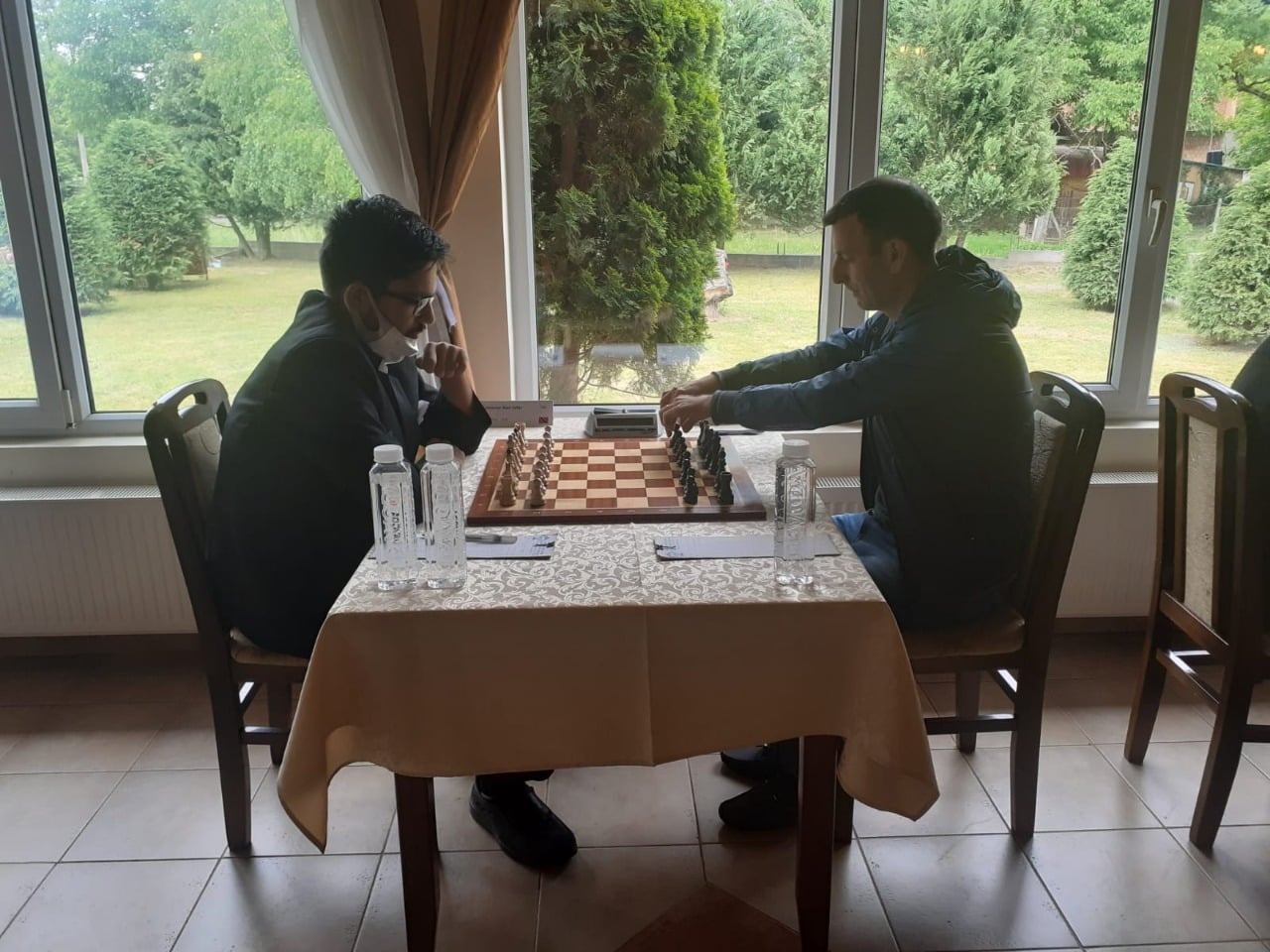 Trinidad and Tobago chess player Alan-Safar Ramoutar has achieved a 2400 rating by the International Chess Federation, the highest in the English-speaking Caribbean.

Venezuelan officials have recovered four bodies in Venezuelan waters from a vessel which departed Trinidad and Tobago, bound for Venezuela, believed to have sunk at sea.

In a statement yesterday, t

US will use ‘all available tools’ to tackle China on trade, make human rights issues a priority