Ghost of Tsushima celebrates anniversary with ‘re-enabled’ skins based on God of War, Bloodborne, and more

Ghost of Tsushima celebrates anniversary with ‘re-enabled’ skins based on God of War, Bloodborne, and more

This weekend saw the fantastic period adventure Ghost of Tsushima celebrate its one-year anniversary. To mark the occasion, developer Sucker Punch has “re-enabled” a selection of previously limited character skins, spotlighting a who’s who of beloved PlayStation franchises.

Headed to your wardrobe are returning outfits referencing Sony Santa Monica’s God of War, Guerilla Games’ Horizon Zero Dawn, Team Ico’s evocative Shadow of the Colossus, and finally FromSoftware’s dark RPG, Bloodborne. Previously only available for a short period in December, the skins can now be acquired in-game by completing Legends Story or Survival missions with each class option. Who knows how long they’ll be sticking around for this time, so go get ’em. 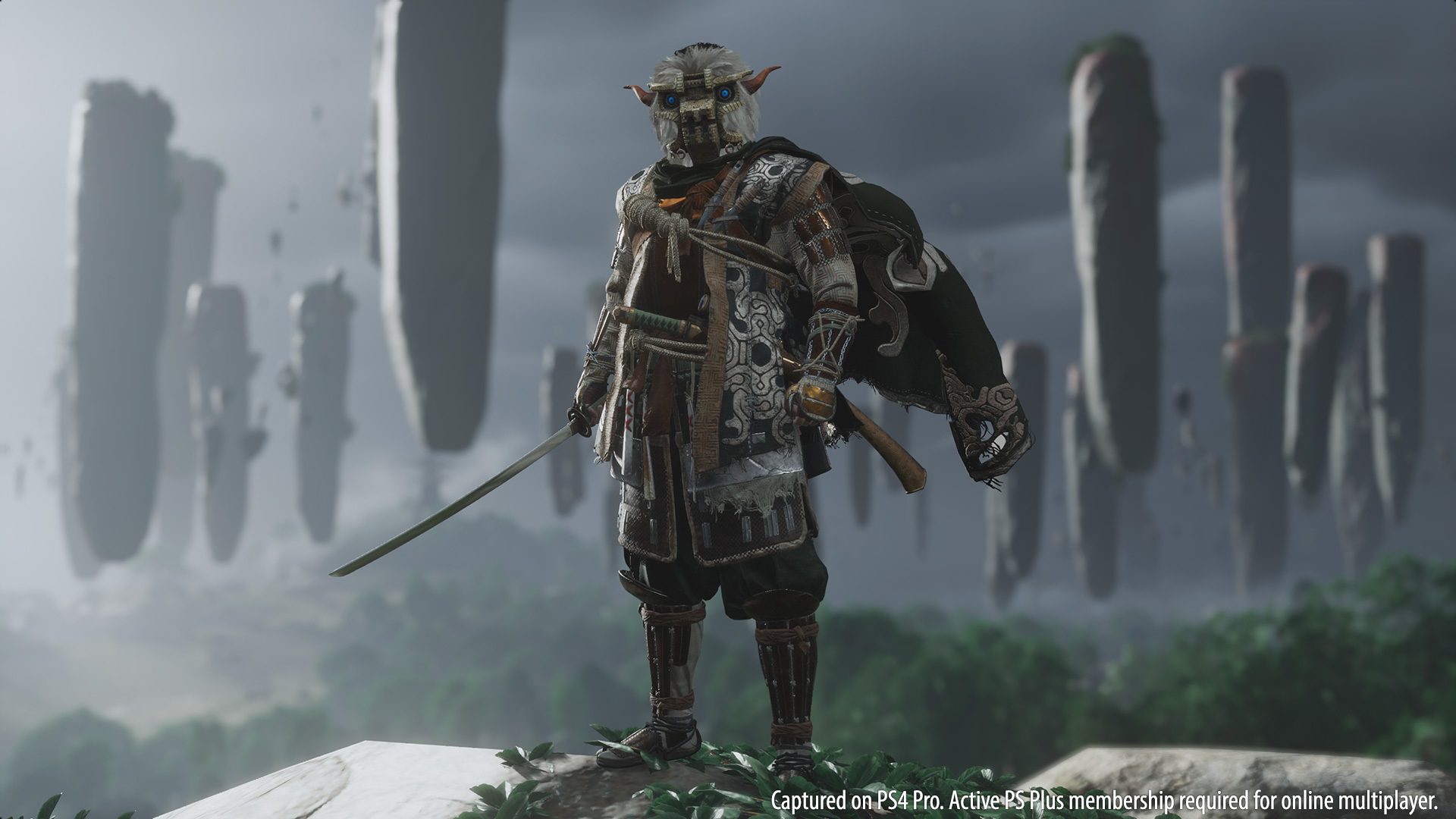 In addition to the returning skins, Sucker Punch also took the time to release a slew of statistics pertaining to Jin Sakai’s violent yet oddly tranquil journies. In the past 12 months, Ghost of Tsushima players engaged in over 333 million duels, summoned over 60 million spirit dogs, and seen steel clash with steel in almost 680 million standoffs. Most importantly of all of the statistics, however, is the reveal that 55.63 million foxes have been petted. Good work, everyone.

You can celebrate the Ghost of Tsushima anniversary event right now on PS4. If you can hold off on one more month, then an expanded “Director’s Cut” launches on PS4 and PS5 August 20, bringing with it new equipment and weapons, additional enemies, a new island, and all previously released DLC. The new content will be offered to current Ghost of Tsushima players in a paid expansion. A perfect way to celebrate the anniversary of one of PlayStation’s finest-looking and most emotionally engaging adventures.