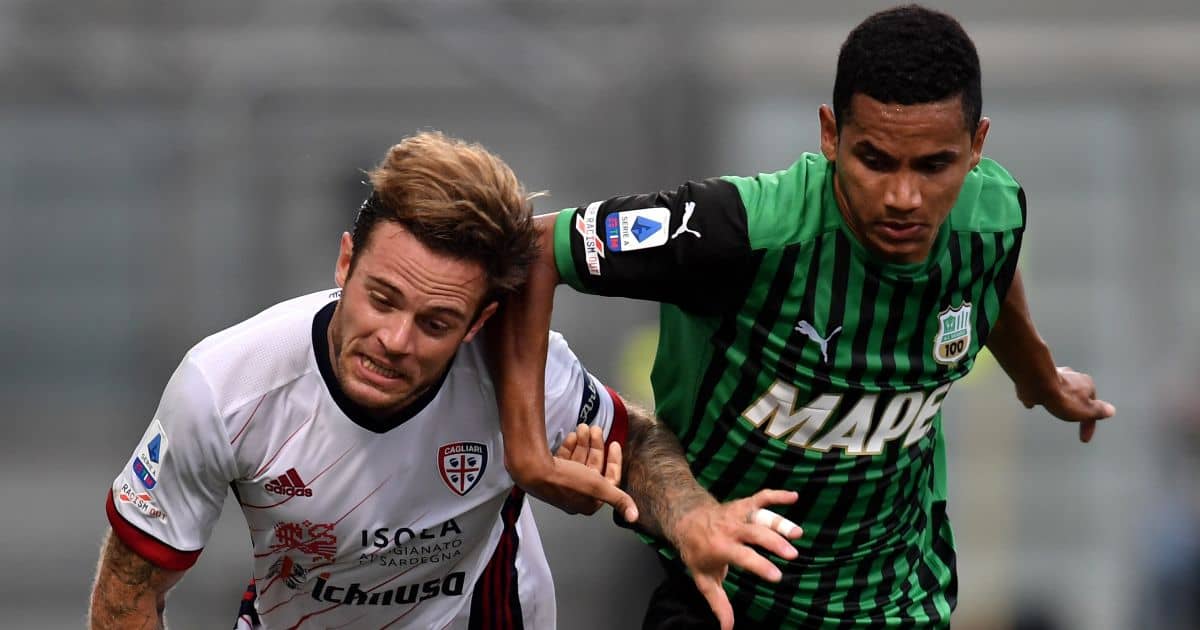 Leeds have reportedly cooled their interest in signing a Serie A midfield target, with Inter Milan ready to strike a deal instead.

Reports on Wednesday suggested that Leeds transfer chief Victor Orta had flown to Sardinia to wrap up a deal for Uruguay international Nahitan Nandez. Indeed, the Whites were willing to stump up £26million to get their man.

However, it would appear that the 25-year-old will not be heading to Elland Road after all.

Inter have been dealing with Cagliari over a deal to send left-back Dalbert to their Serie A rivals. The Brazilian is heading to Cagliari on loan with an option to buy for €7m.

Inter have agreed to rescind the midfielder’s contract by mutual agreement, giving Nainggolan a €1m severance pay off. But the report from Football Italia claims that the 33-year-old wants €500,000 more, with talks currently ongoing.

However, during those discussions, Inter have reportedly asked for Nandez to move in the opposite direction.

While the news comes as a blow to Leeds, the report adds they had already decided against the transfer.

Marcelo Bielsa is now expected to switch his focus to other targets, with Hertha Berlin forward Matheus Cunha tipped to make a big-money transfer to Elland Road.

Berardi opens up on Bielsa relationship

Meanwhile, departed Leeds favourite Gaetano Berardi has opened up on precisely what makes Marcelo Bielsa so special after admitting he too had to be won round initially.

The defender, 32, recently left Leeds as a free agent bringing to an end his seven-year stint in white. The Swiss was a mainstay in their teams in the Championship, but suffered a devastating ACL injury that ruled him out for nine months in their penultimate match in the second tier.

Nevertheless, Leeds signed Berardi to a one-year extension which allowed him to make his Premier League debut in May shortly before the season concluded. 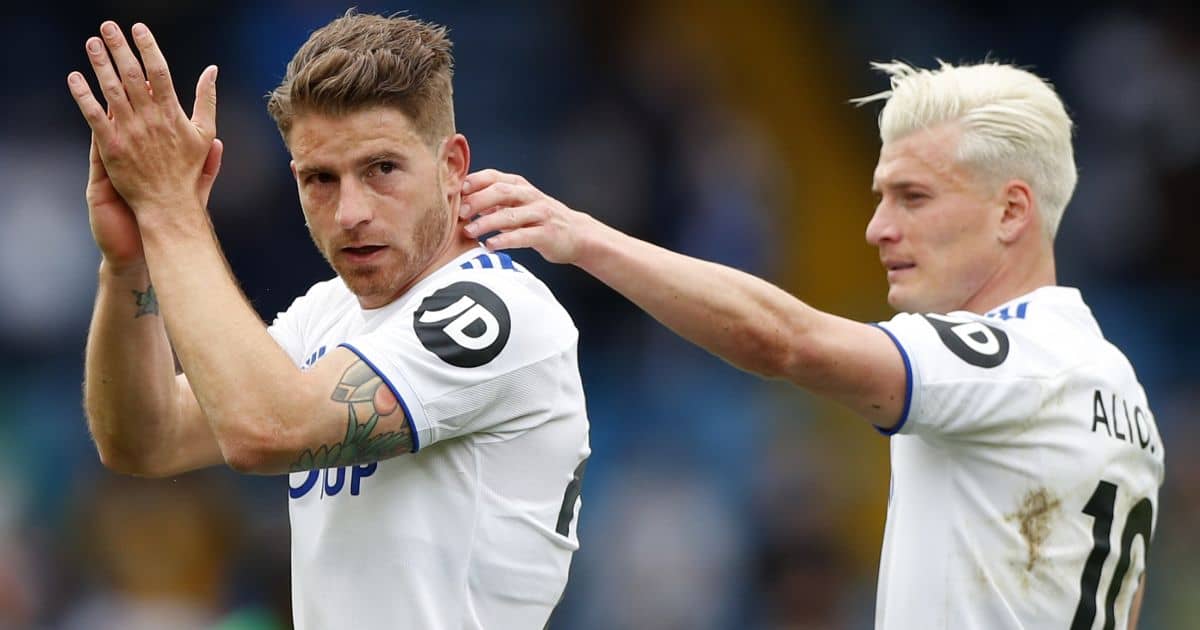 Bielsa delivered a heartfelt tribute to his former charge upon his exit, and Berardi has opened up to Italian outlet TuttoMercatoWeb about the impact Bielsa has made on both himself and Leeds.

When initially asked about what his future plans are, Berardi admitted working under Bielsa has opened his eyes to a future in management once his playing career concludes.

“To play a few [more] years,” Berardi replied when asked about his next step (via Leeds Live).

“Then I’ll see, I’d like to stay in football, there are many paths. Maybe as a coach, as a manager. Until a few years ago [before playing under Bielsa] I didn’t think about it at all.”

Ever humble, Berardi did not rule out a stint in Serie B. Indeed, he spent the majority of his career in Italy in the second tier before joining Leeds.

Bielsa is ‘difficult’ to work for – Berardi

Admitting he was initially sceptical about the hype surrounding Bielsa, Berardi said: “When one does not win, one always wonders what is special about him.

“Even for me, when I arrived, I was of this idea.

“Fortunately I evaluated him with my own eyes. He has everything to be a great coach, the character he has created over the years. He has shown it in the three years at Leeds, it is very difficult to work for him.”

“For my part he really improved all the players, from the first to the last. Especially this year with the guys who were the same ones who arrived from the Championship.”

Lab Lies: A Conflict of Interest for Dr. Daszak