Best backpacks for school of 2022

We are five months into 2021, and already the topic of who will be crowned this year’s Ballon d’Or winner is heating up. A great mix of young players who are showing top-notch potential and some veterans of the game who have been world class for years now, it will be interesting to see who will take home the prize in December.

The last 12 years of the prestigious individual accolade have been dominated by Lionel Messi and Cristiano Ronaldo, with 11 wins between the two of them. Lionel Messi will be looking to defend his 2019 win this year because of the France Football’s decision of not awarding the Ballon d’Or last year due to the impact of the Covid-19 pandemic.

NEYMAR FALLS IN THE LATEST RANKINGS

One of the best players on the planet, Neymar is rather having a below-average season. When Neymar joined Paris Saint-Germain from Barcelona in 2017 for a fees around €222 million, making him the most expensive player of all time, the expectations were to win the Champions League.

Since Neymar’s arrival, PSG have won three Ligue 1 titles, two Coupe de la Ligue and two Coupe de France. They managed to reach the Champions League final for the first time in their history last year only to lose at the hands of Bayern Munich.

In the latest Ballon d’Or power rankings Neymar has been tumbling. In February, the Brazilian forward suffered an injury in PSG’s 1-0 win over Caen in the French Cup. This kept him side-lined for six weeks, forcing him to miss both legs of the crucial round of 16 Champions League tie against FC Barcelona, which the French side won by an aggregate of 5-2.

In Neymar’s first start since February and a match that can prove to be a potential title decider, he was sent off in a 1-0 loss against Lille after he picked up his second yellow card following an altercation with Lille’s Tiago Djalo. Following this, the disciplinary commission of the French league suspended Neymar for PSG’s next two Ligue 1 clashes, resulting in the forward missing the matches against Strasbourg and Saint-Etienne.

A day to forget for the PSG man. 🤦‍♂️ pic.twitter.com/3Ca59jxlqQ

Inconsistent defensive performances from PSG have played a huge role in them dropping crucial points in the league this season. With three matches remaining and trailing by one point to the league leaders Lille, Les Parisiens pursuit of their 10th Ligue 1 title, tying for the most French titles in history, is under severe threat.

Although, Neymar and Co. have been solid in the Champions League this season reaching the semi finals but lost 2-1 in the first leg at the hands of Manchester City. It would be exciting to witness whether Neymar and PSG can turn around their campaign.

Everything is still possible in this semifinal.

After victories in Barcelona and Munich, there is all to play for. Paris can believe in its strengths.

Neymar will also have the chance to showcase his talents in Copa America this year. Brazil being the defending champions, the spotlight will be on the former Santos man to help his side win the Copa America once again.

Manchester City this season with their scintillating performances are showing exactly why they are one of the elite clubs in Europe. Guardiola’s men are one win shy of winning the Premier League and after their recent 2-1 win against PSG in the first leg of the semi-finals they have the golden opportunity of winning their first ever UEFA Champions League title. Also their recent 1-0 win against Tottenham saw them lift the EFL cup for a fourth consecutive year.

On the other hand, Manchester City’s talisman, Kevin De Bruyne continues to ball out for the boys in blue and his national side. Signing a new contract with Manchester City until 2025, the Belgian playmaker and City will be hoping to dominate Europe for the coming years.

Arguably one of the best midfielders in the world, The Ginger Pele has been climbing the Ballon d’Or power rankings.

Kevin De Bruyne is the best player in the league.

Every game, every touch he makes, he is showing a level of inventiveness and technical quality that, only a few players have. Apart from his natural gift and imagination, his reading of the game is exceptional too. He understands very well when to drop deep and when to stay away to drag a marker, and he moves expertly between the lines.

He knows when to accelerate and decelerate, and he dominates time and space. Furthermore, he has an extraordinary associative talent, with his long distribution and eye for impossible, line-breaking passes. 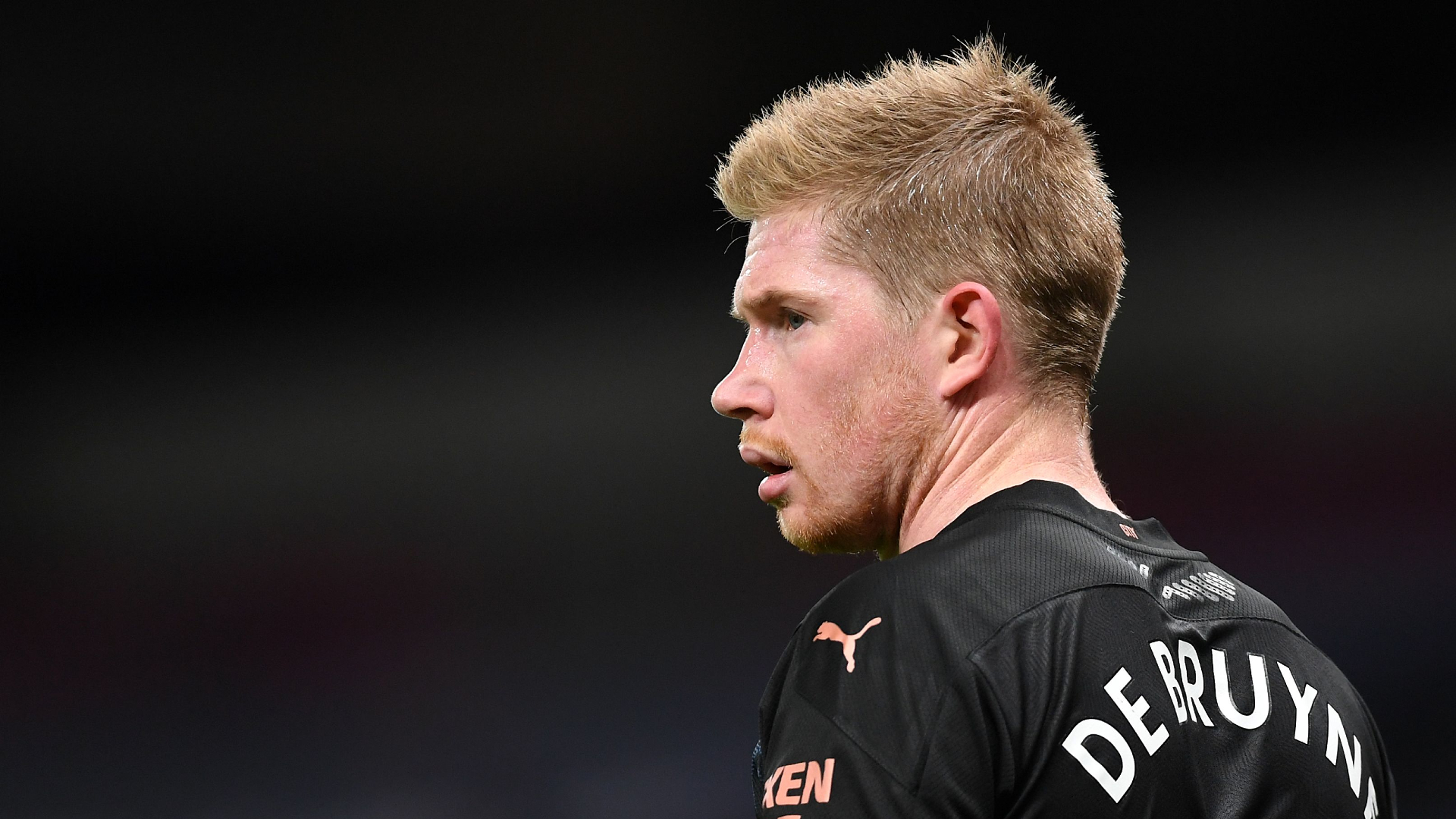 Premier League and Champions League triumph for City and some good performances for the rest of the year from De Bruyne will surely make him one of the top contenders for the Ballon d’Or award.

With the Ballon d’Or race heating up, will there be a new winner this year or is the farewell tour postponed until further notice for Lionel Messi or Cristiano Ronaldo, is yet to be seen.