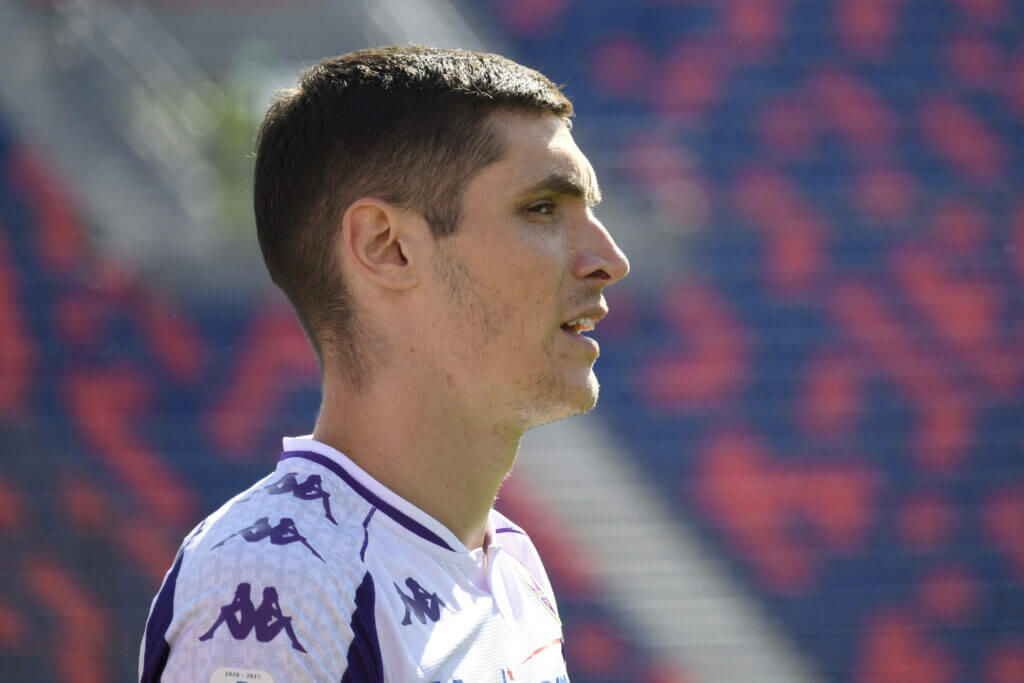 West Ham have been heavily linked with a move for Nikola Milenkovic this summer.

According to Fabrizio Romano, the Hammers are in talks with Fiorentina to sign the highly-rated defender.

The 23-year-old is reportedly West Ham’s top defensive target. He is valued at £14 million and has just a year left on his current deal with the Italian outfit.

Squad depth will be key to West Ham’s success this season as they will participate in European competitions as well. At the moment, the squad is massively thin and needs new additions.

David Moyes has the likes of Craig Dawson, Issa Diop, Angelo Ogbonna, and Winston Reid as defensive options. However, Reid could be sold this summer, and the club need a dynamic defender. Milenkovic fits the bill nicely and he would be an outstanding signing for the club.

The Hammers are also keeping tabs on Nathaniel Phillips and Duje Caleta-Car, but it seems they are keen to land the Serbian defender.

According to reports from The Athletic, West Ham’s offer for Milenkovic has not been accepted by Fiorentina so far.

The two clubs are some way apart in negotiations, while the Hammers are struggling to meet his personal demands.

The report claims that “his representatives could impact a deal being completed”.

Milenkovic impressed heavily for the Viola last season. He has also been also linked with a move to Tottenham this summer, but chances are highly unlikely that Spurs will move for him following the signing of Cristian Romero.

Read: Why Leicester signing is bad news for Liverpool and Arsenal.